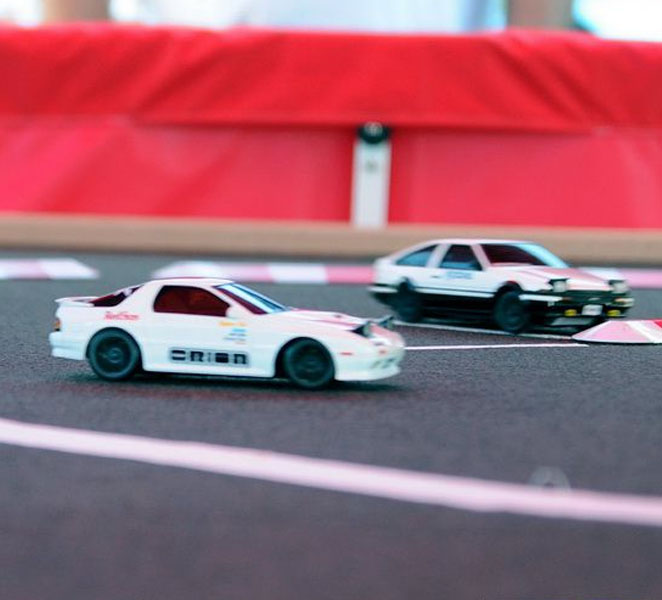 The remote control model car, referred to as RC (Car RC=Remote Control), is a smaller version of a variety of real racing, like the car really has a mechanical principle, structure and control of similar properties, and make super cars are strange enough the amazing speed!

Remote control model is considered to be "Hobby", rather than "Toys", because the remote control model requires the player to have certain knowledge and technology. Players can not only have fun in the control model, but also in the model constantly learning new knowledge, exercise thinking and practical ability. 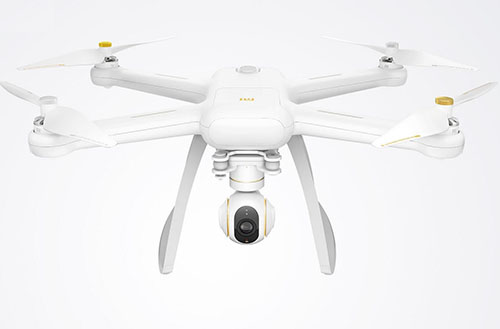 UAV according to the application field, can be divided into military and civilian. The military, UAV reconnaissance drone and divided into. Civilian UAV, UAV + industry application, is really just need; application in aerial photography, agriculture, plant protection, micro self, express transportation, disaster relief, observation of wild animal infectious diseases, monitoring, mapping, news reports, power inspection, disaster relief, film shooting, romantic and so on in the field of manufacturing, greatly expand the use of the UAV itself, the developed countries are actively expanding the development and application of UAV technology industry.

In general, the UAV's power can be a battery, it can be gasoline, mainly to see its use!!!

Agricultural use (plant protection type of UAV, currently not widely used): battery based, do not rule out the gasoline powered

Military use: oil and gas mixed side by side!! Multipurpose power!